In this role Allison established the brand’s governance and operational foundations, fostered its early membership, developed its initial communication strategies and built cross-sector partnerships across the Northern Rivers.

In 2019, Millwood Consulting was engaged by the Australian International Development Network to undertake a research project into the scale and scope of international philanthropy and impact investing by Australians. See the final report here.

Between August 2018 and April 2020 Millwood Consulting’s Director Allison Henry was the part time Executive Officer of Northern Rivers Food, an industry body of growers, food artisans, manufacturers, restaurateurs, retailers, distributors and allied trades who are working together to facilitate the development, growth and sustainability of food businesses in the Northern Rivers region of NSW.

In this role Allison was responsible for connecting, engaging and supporting Northern Rivers Food members through regular communications and networking events. As well as supporting NRF’s management team and committees, growing the NRF brand and coordinating the annual Harvest Festival, Allison built the organisation’s sponsorship, membership and funding base – successfully accessing a number of large government grants for the organisation. 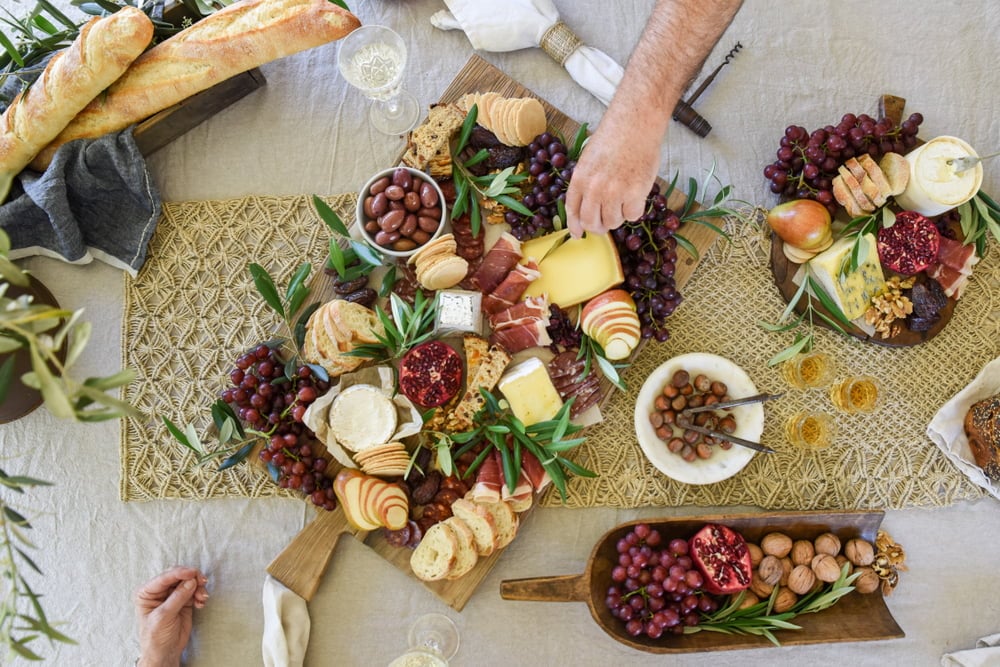 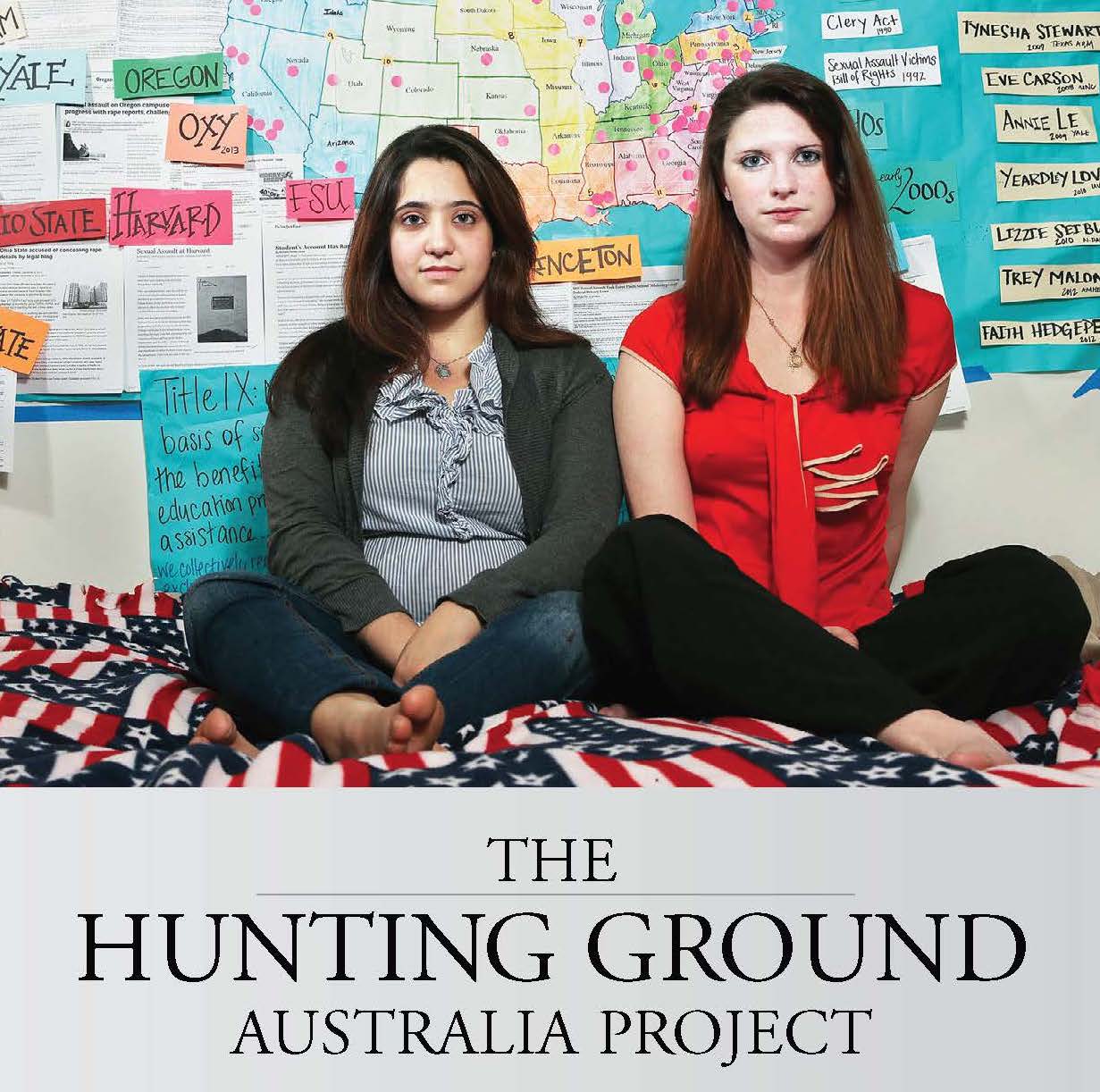 Between 2015 and 2018 Millwood Consulting’s Director Allison Henry was the Campaign Director for The Hunting Ground Australia Project, a 2015 Good Pitch Australia film.

The Hunting Ground Australia Project was a collaborative campaign driving the massive shift in institutional responses to sexual violence on Australian university campuses.

In April 2017 The Caledonia Foundation, as lead philanthropic supporter of Good Pitch Australia, was awarded the 2017 Gender-wise Philanthropy Award for The Hunting Ground Australia Project.

Constance On The Edge Impact Campaign

Between 2014 and 2017 Millwood Consulting’s Director Allison Henry was Impact Producer on Constance on the Edge. Allison led the impact strategy in support of the Australian documentary portraying a Sudanese refugee family’s resettlement in regional Australia. Constance on the Edge premiered to a sold out audience at the Sydney Film Festival in June 2016 and in November 2016 it launched the Refugee Council of Australia’s first ever Refugee Film Festival in Melbourne. In March 2017 the film was a finalist in the Australian Migration and Settlement Awards, in the category of excellence in journalism. Constance on the Edge is a 2014 Good Pitch Australia film. 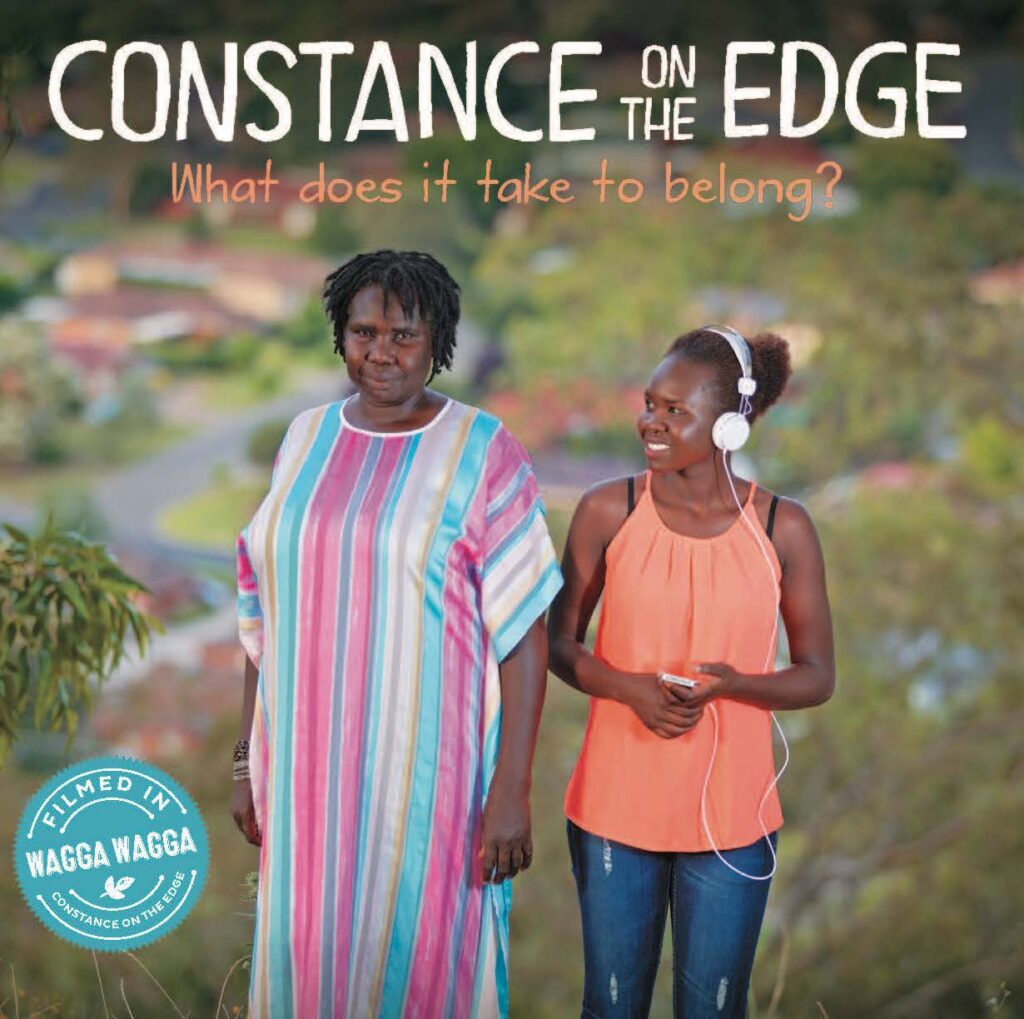